The Ubuntu 11.10 release is coming closer and closer. Only six weeks left until release! So how are things looking?
This week Beta 1 will be released and testing efforts are going to ramped up. In two weeks the kernel and the documentation text will be frozen and in three weeks Beta 2 will get out the door. You know what this means: test Oneiric and file bugs. This is a good opportunity to get the last bugs ironed out and 11.10 in tip-top shape.
. 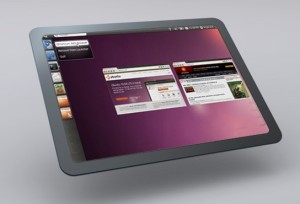 Another activity a lot developers put time into right now is NBS (Not Built from Source). This is an effort to clean the archive and make sure that there’s no packages that are no longer built by any source. Sometimes this mismatch is caused by packages that haven’t followed a library transition or were didn’t follow an upstream renaming. As you can imagine with several ten thousands of packages this is a hard task to tackle. The current TODO list looks much better than a few weeks ago, but still there’s a few things that need to be done. Unfortunately this is not suitable task for very new contributors, as it often requires adapting portions of the code to a new API, etc

Uncategorized images, kernal, linux, newest version of ubuntu, releases, ubuntu 11.10, updated ubuntu
← how to access webpage using terminal in linux How to remove a virus from your computer →